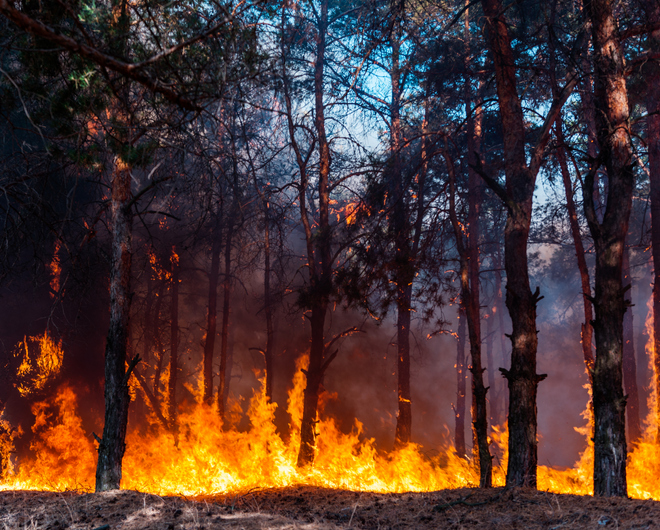 Late 2018 was a season of devastation for much of Northern California. Wildfires raged, homes were destroyed, the air quality was poor, and people lost everything. In response to the wildfire aftermath, United Way of Northern California stepped in to help residents rebuild not only their homes but their lives. We chatted with Jacob Peterson, Development Director of United Way Northern California, to get a better understanding of what’s going on in that region. Here’s what he had to say.

What areas of Northern California were impacted the most by last year’s wildfires?

What do people who were impacted need?

The needs for each individual differ however with this fire, many who lost their home did not have insurance (estimated nearly 50%) and many were considered low income. That being said, finding adequate shelter and money for things like transportation, clothing etc. are a tremendous need.

How far along are rebuild efforts and how long do you think they’ll take?

Efforts are underway to remove debris which can be a lengthy process and after that, permits will need to be cleared and several other steps need to happen before people can rebuild on their land. Many of the individuals and families impacted were forced to instead, find another home, relocate or survive in whatever shelter they could find (tents, trailers, personal vehicles).

The air quality currently seems to be back to normal but after the fire was out, poor air quality conditions continued for up to a month. It was highly recommended to wear a face mask for anyone in the area at that time and health impacts have yet to be determined but are expected from exposure to the smoke and ash.

What is United Way doing to help those impacted?

United Way of Northern California has had a tremendous response to both the Carr and Camp Fire. To date, UWNC has provided emergency cash assistance to 1,200 impacted by the Carr Fire and over 5,000 impacted by the Camp Fire. This emergency cash comes in the form of a grant to help families who lost their home have the resources to relocate, find temporary/permanent housing or help pay for items not found at shelters. This has been the number one need for individuals impacted mainly due to long and drawn out support from their insurance or FEMA and being out of work for many weeks without pay. Aside from that, UWNC has grown the local 211 call center to better connect individuals to fire related resources, has distributed thousands of gas/retail gift cards and is now working on a long term recovery team to support rebuilding efforts down the road.

How can people help?

The first big way to help is by donating monetarily to our fire relief efforts. 100% of all donations made through our website or by texting “buttefire” to 91999 will go to directly supporting families who we verify lost their home. For most families, this means they can have their basic needs covered and begin the road to recovery. We are also accepting volunteers in both Chico and Redding- if interested please send us a message through our website at norcalunitedway.org.

Allergy Buyers Club President, Philip Urso, has a personal connection to the area and wanted to get involved in some way.

“Last November, as I followed the devastation of the Carr and Camp fires as they spread through Northern California, my heart broke for everyone losing their loved ones, homes, and belongings, while dealing with the health effects from the massive amounts of smoke covering the area. Having lived in San Francisco for two years, I still had many friends and family in Northern California who were impacted by these fires, making this disaster hit especially close to home for me.

I knew that I wanted Allergy Buyers Club to find a way to help the victims, and after looking at various charities, and how they would deploy the donations we made, United Way of Northern California’s commitment to getting donations into the hands of the people who need them the most made them the obvious choice for us to partner with.”