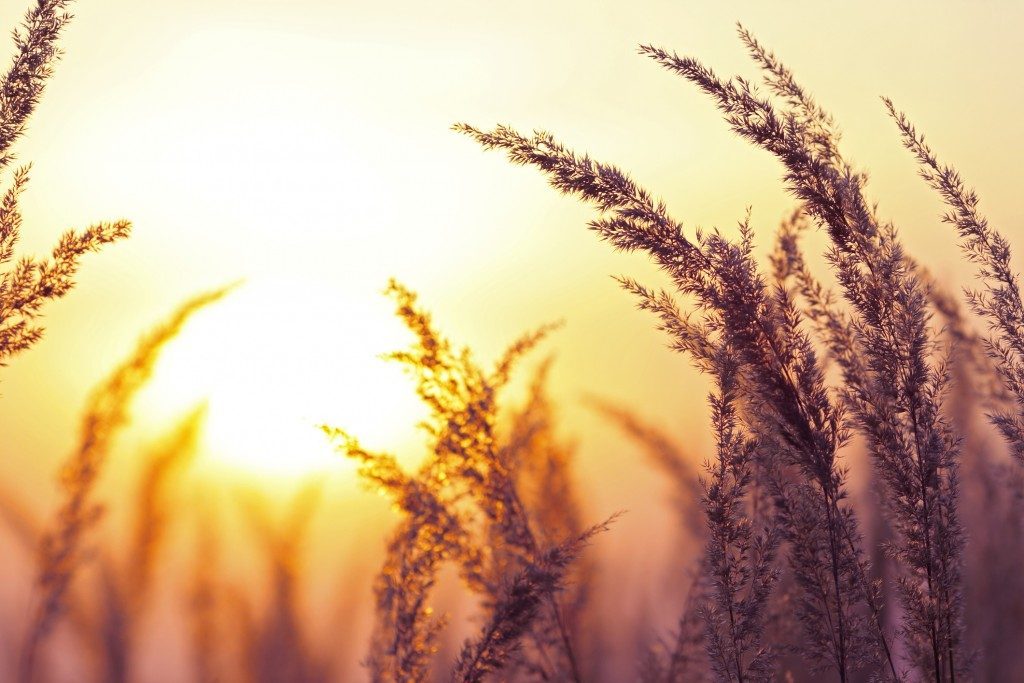 For a lot of people on the East Coast, it’s been an unusually wet year before we even got to the indian summer. When combined with above-average temperatures, it’s created an unpleasant side effect across a wide swath of the US: the indian summer has extended period of humidity. The warmth and extra moisture in the air isn’t just a bummer for everyone who loves the crisp, cool fall air; it creates havoc for those with allergies, from all the mold and mildew, which thrive in  dampness. Humidity can also affect your home’s infrastructure as well, causing moisture to pool (and contribute to wood rot) and musty smells from mold growth.

According to The Weather Channel, stagnant air often occurs during periods of elevated heat and allows dangerous levels of air pollutants to build up. USA Today reports on the many theories as to how the “Indian summer” term came into existence. The official definition from the American Meteorological Society’s Glossary of Weather and Climate states ‘an Indian summer is a time interval in mid- or late autumn of unseasonably warm weather, generally with clear skies, sunny but hazy days, and cool nights.’

According to the glossary, at least one killing frost and preferably a period of normally cool weather in New England must precede this warm spell in order for it to be considered a true Indian summer — a term that dates back to at least 1778 though, its probably been around a lot longer than that. A variety of theories about how the term started being used but a likely one is that it arose from the way American Indians used this extra warm period of time to increase their winter stores.

So far this year, the U.S. is sweltering through its second-warmest year on record, the National Centers for Environmental Information said.

If you’ve noticed some of the less desirable side effects from a long, wet summer — like musty smells throughout your home or basement — then there are some smart solutions like dehumidifiers, mold air purifiers and steam cleaners.