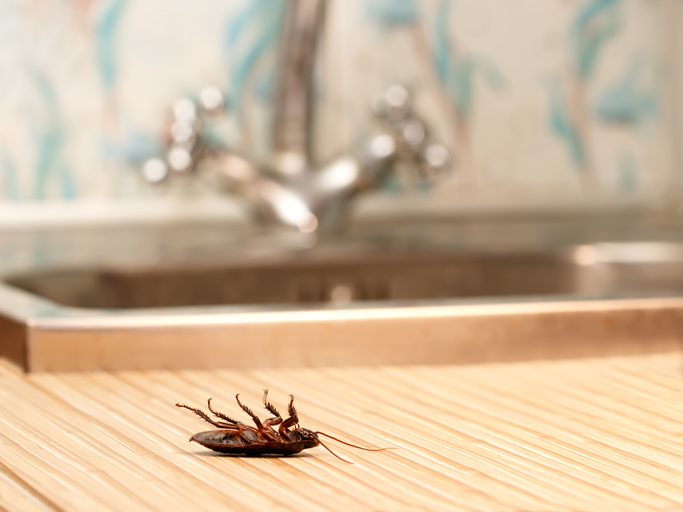 Bug infestations are difficult to deal with, and often, totally unpredictable. Certain times of the year your home may become more attractive to insects looking for food and shelter. When you see signs of pests in your home, your first inclination is hopefully to get rid of them. Bug bombs and pest sprays are often used to rid homes of infestations but how harmful are they to the air inside your home?

What’s in a Bug Bomb?

Total Release Foggers, also known as bug bombs, are pesticide containers that spray their contents all at once. Most foggers contain pyrethrin or pyrethroid pesticides and aerosol propellants that make the fog fill the room. Pyrethrins are natural pesticides that are found in some chrysanthemum flowers. Pyrethroids, on the other hand, are man-made from chemicals.

Are Bug Bombs Bad for You?

Many people use bug bombs as a more cost-efficient alternative to professional pest control. Unfortunately, precautions and careful observance of bug bomb instructions aren’t always in the forefront of the user’s mind. The Center for Disease Control found that the use of bug bombs can pose a risk for acute illness. The most common causes of bug bomb-related illnesses include:

According the Washington State Department of Health, breathing in the fog can cause nose and throat irritation, difficulty breathing, coughing, headaches, dizziness, vomiting, diarrhea, and other symptoms.

Bug Bombs and Everything They Touch

While a bug bomb releases into the air, some of it will ultimately settle on surfaces in your home even after you’ve aired it out. The smells and chemicals aren’t something you want lingering in your home. The National Pesticide Information Center recommends that items belonging to children or pets, food, dishes, and plants be removed from the area that will be fogged.

Some air purifiers can remove lingering odors and other allergens from the air. The Blueair Allergy Guard Plus is a great air purifier that cleans the air of particles like allergens, dust, VOCs, and odors you don’t want in your home.

Ultimately, the quality of air you breathe in your home is up to you. Take precautions and preventative steps when releasing anything into the air that could harm you, your family, and your pets.