The air we breathe isn’t always the cleanest. Many people rely on face masks or air purifiers to keep themselves from breathing in pollution and other contaminants. Whatever form of air purification you rely on, it has a longer history than you might think. From the early 1800s to now, there have been many inventions and advancements that helped shape the air purifiers we have in our homes today.

In the early 1800s, Charles Deane, a caulker at a shipyard, realized the problem of extinguishing fires in the holds of ships. After rescuing horses stuck in a stable that was on fire, Charles created a makeshift breathing apparatus that would work for firefighters to wear whether putting out a fire in a ship hold or in someone’s home.

In 1823, he patented his invention and called it the “smoke helmet.” This helmet was comprised of copper and airtight cloth inside with a leather hose running into the helmet to supply air. A short pipe would allow breathed air to escape to keep the air being pumped in clean. This was, in essence, the world’s first personal air purifier.

In 1854, John Stenhouse, a Scottish chemist, improved on Deane’s model and added a charcoal-based filter to the apparatus that worked even better.

During World War II, the United States’ Atomic Energy Commission invented the HEPA filter during the Manhattan Project. It was deemed necessary to develop these filters to protect against radioactive chemical warfare agents encountered on battlefields. Originally, HEPA filters were called “Collective Protector Filters” before they were renamed. Additionally, HEPA filters were classified technology. It wasn’t until after World War II that the technology was released to the public for commercial and residential use.

Civilians were also issued air raid gas masks with filters in them similar to the illustration above. The mask would prevent toxic chemicals from being inhaled.

Throughout history, many crude forms of air purification existed. However, it wasn’t until 1963 when Klaus Hammes, a German mechanical engineer, created a filter system for residential use. His invention consisted of a filter pad that used magnets to attach it to the air outlets of coal ovens. The purpose was for it to trap dust in the cold air as it heated and rose through the oven.

In 1994, Frank worked with a team of engineers in Switzerland and Germany to research and build the first consumer compact air purifiers. IQAir HealthPro Plus was unveiled in 1998 and became popular for those with allergy and asthma problems.

Today, air purifiers are constantly improving and making remarkable strides in the tech space. Allergy Buyers Club sources many air purification systems that are designed with allergy and asthma sufferers in mind. Advancements like TrueHEPA filters and carbon block filters that remove small contaminants from your home make an impact for anyone particularly sensitive to dust, pollen, and more. Thanks to the brilliant minds that came before us, we’re able to breathe cleaner with air purifiers. 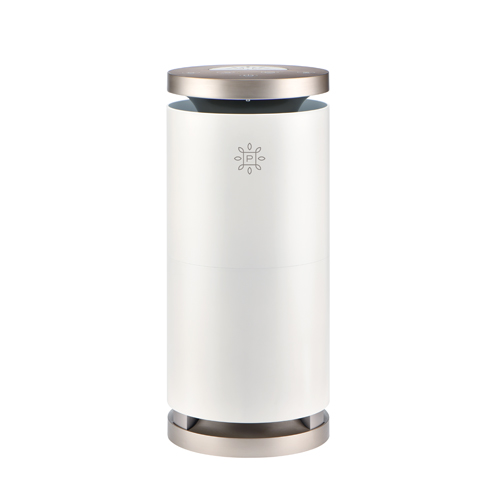 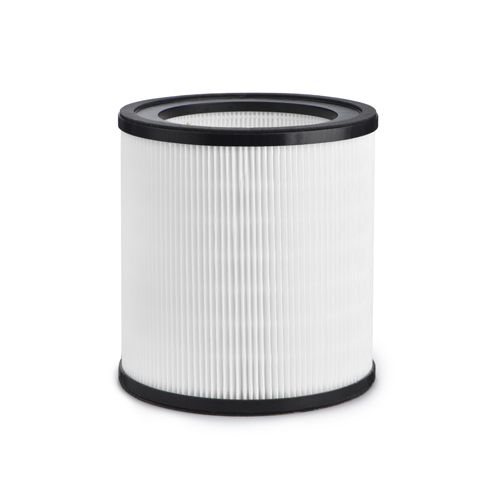