Summer days are sometimes muggy and almost always uncomfortably hot. For anyone daring enough to leave their home, those two conditions can be discouraging enough. But, as it turns out, summer is also a key time for another phenomenon: air pollution, chiefly ozone. Ozone becomes particularly problematic in hotter months because the atmospheric reactions that produce ozone are actually accelerated by the warm temperatures.[1] 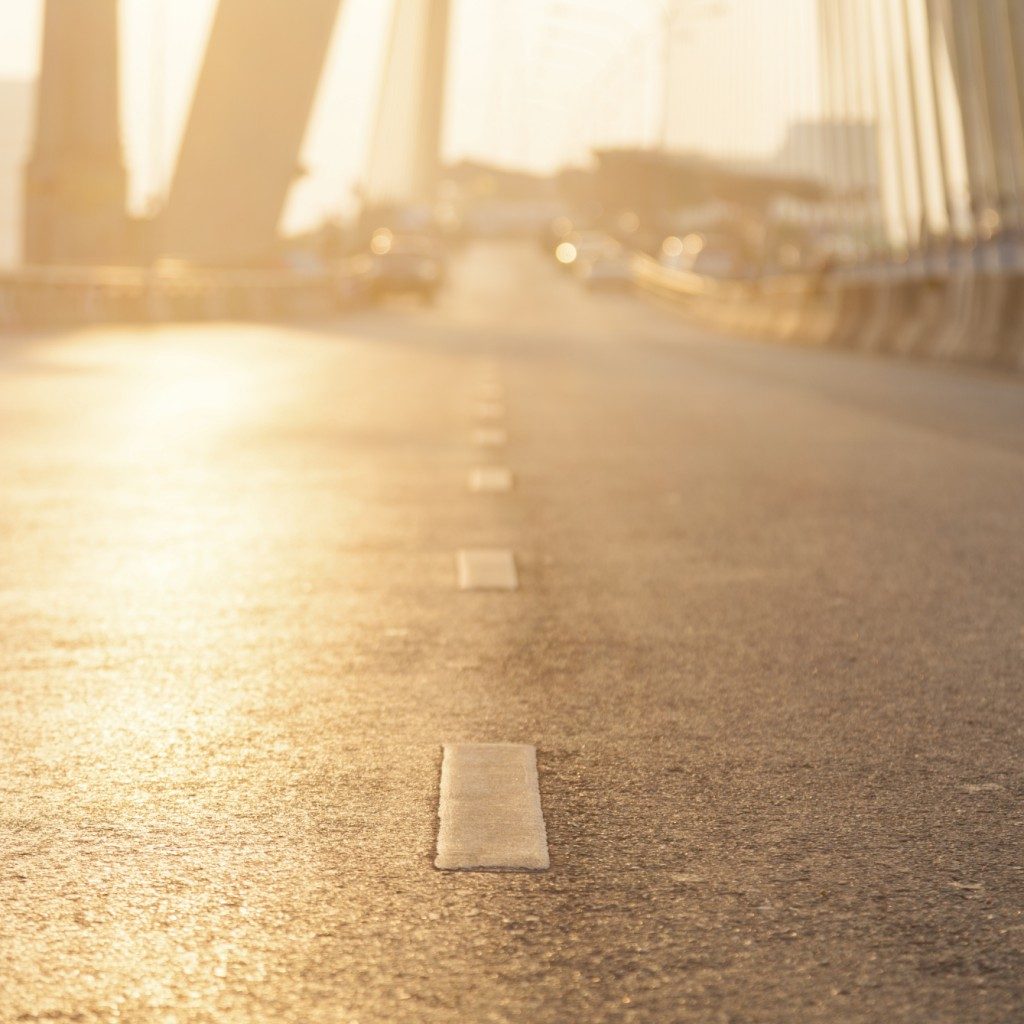 GreenFacts.org defines ozone (O3) as a gas that can form and react under the action of light, and is present in two layers of the atmosphere. High up in the atmosphere, ozone forms a layer that shields the Earth from ultraviolet rays; this is considered “good” ozone. However, ground level ozone — where humans are susceptible — is formed from other pollutants and can react with other substances, in both cases under the action of light. It also forms when emissions by cars, power plants, refineries, chemical plants and other sources react chemically with sunlight.[2] Under these circumstances, ozone is considered a major air pollutant.[3]

Ozone is not emitted directly into the air, but is formed by gases called nitrogen oxides (NOx) and volatile organic compounds (VOCs) that, in the presence of heat and sunlight, react to form ozone.[4]

What are the effects of ozone?

According to the EPA, ozone – when inhaled (even at very low levels) – can:

Who’s the most vulnerable to ozone-related air pollution?

What proactive steps can you take to minimize your exposure and symptoms of ozone?